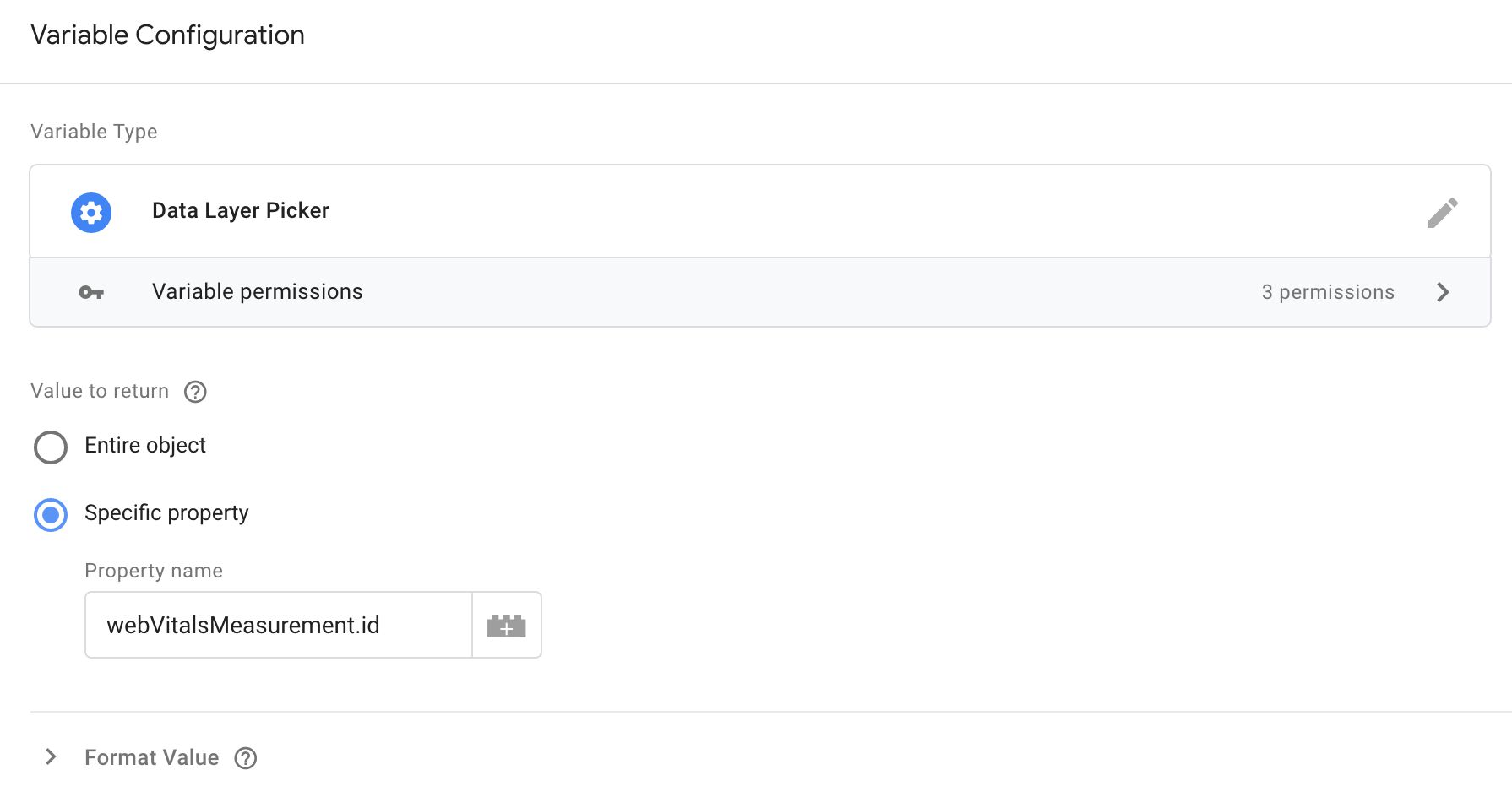 The Data Layer Picker variable allows you to access keys and values in the dataLayer.push() that caused the tag to fire for which the variable is evaluated.

This is different to how the Data Layer Variable works, as the DLV doesn’t care (or remember) in what push() the key was added to GTM. Instead, it merges everything together into its data model.

With Data Layer Picker, however, you can access the exact contents of the object that was pushed into dataLayer.

There are many use cases for this, such as the need to access a specific state of the dataLayer message prior to it being merged with the other keys in GTM’s data model.

To use the variable, you have two options. Either you retrieve the Entire object that was pushed into dataLayer, or you fetch the value for a Specific key. You can use dot notation when specifying the property name.

The template also works with objects pushed to dataLayer by other custom templates.